Social Media Marketing Statistics And All You Need To Know

You are here:
blog 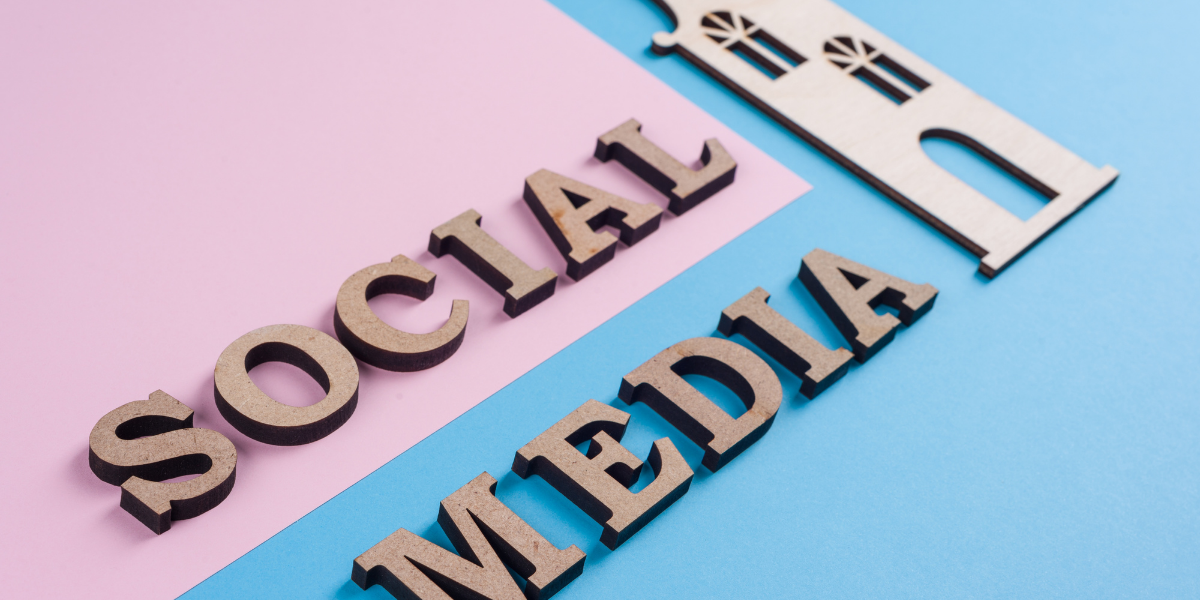 Social media nowadays is one of the most transformative updates that happen to the internet in the past two decades. Facebook, Twitter, Instagram, and LinkedIn are the like are highly popular digital channels on social media as a source of news, information as well as entertainment. It is a place where people from worldwide can connect and this is what makes social media a leading communication channel.

Having a solid social media base is not about posting the regular content and hoping it will reach your target audience. It requires a careful strategically identify of who your audience is and how to reach them in a successful manner. All of that begins with understanding which platforms they spend their time on. We have made a list of statistics for each social media platform below to help you in creating your strategy.

Facebook has over a billion daily active users. Facebook still has a massive user audience and with more than a quarter of the global population registered on it. An audience with these big numbers is hard to ignore for business owners, as it provides so many opportunities for brands to connect with their audience and leverage that relationship to increase their sales.

According to social media marketing statistics, more than 95 percent of Facebook users access mobile devices. As Facebook is a mobile-dominated platform, it becomes increasingly important to optimize the marketing strategy for mobile users. and uploading the mobile-friendly images and videos so that they can easily fit on the mobile screen.

Twitter has over 350 million monthly active users. Twitter is now choosing to report its daily active users rather than monthly users in order to avoid comparison with other platforms. And over that, they are reporting users who contribute directly to their business. By providing such numbers, they give a narrower yet more direct value estimation of its users.

Tweets with one or two hashtags receive more than 20 percent higher involvement than those with more than three. Hashtags are essential for increasing visibility on Twitter because they connect you with users who have shown the same interest. But that doesn’t mean you should go insane for hashtags. Tweets that use more than two hashtags have shown a  decline. Social media stats provided by Twitter revealed, that users are more likely reach to brands directly on Twitter than on any other social media platform.

As per the stats, more than 70 percent of Instagram’s audience is under the age of 35 years. We can understand from the graph of a specific platform and gives you an idea of what type of content to produce on that platform at the top priority. The brands targeting young audiences can easily take benefit from a social media marketing strategy.

Over two hundred million users visit at least one brand profile on Instagram. Instagram users spend at least spend around 30 minutes browsing through content on the social platform.

The trust relationship has become more difficult than ever due to concerns over privacy and fake news. According to Social media marketing stats highlight, more than 70 percent of people don’t believe advertisements as true. Social media marketing services are investing in boosting the relationship and improving the customer experiences to boost in-person to regain the confidence back among the customers.

Social media marketing always focuses on strategy. To be successful, you need to create a strategy that highlights your audience and identifies the preferences and methods to reach them. And better way to do that is to let social media statistics guide you.

Google Page Experience Now on Desktop! All You Need To Know